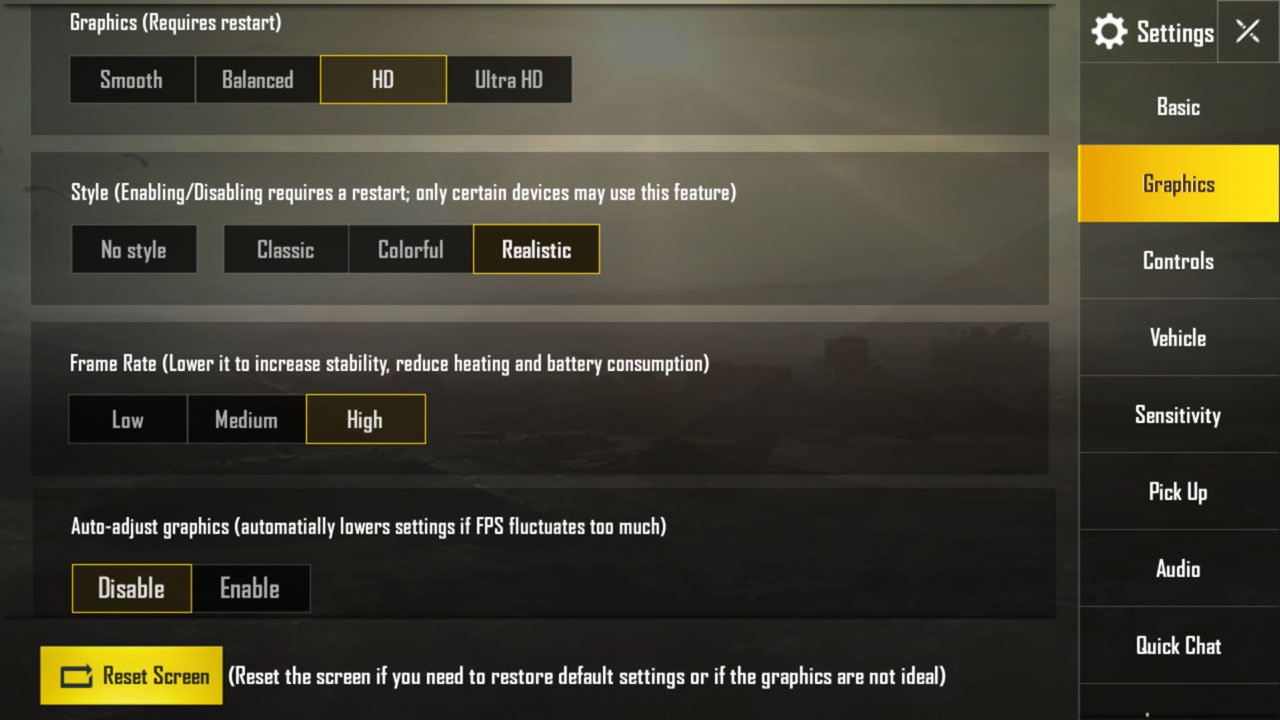 Most of the recent phones are built in the manner that they have CPU and GPU at the top and the battery panel at the bottom. Heavy tasks on our phone cause heating or simply to say when we are loading high graphics apps like graphics-intensive games. GPU is a primary element in handling high graphics videos while playing games as a matter of fact GPU gets heated.

Heating of phone or specifically GPU while playing Game is actually a good sign our GPU is working in a proper manner. It is performing well and it is working effectively. The heating in the GPU area occurs when you’re GPU or CPU will be used more than 70% while performing a task. And if it is heating faster it shows that your GPU is in the condition of heavy usage. The better chipset on your phone avoids the overheating. A high budget processor makes it easier for the device to load it faster and better. And the same goes for the CPU section better and the bigger core will affect performance.

REASONS FOR GPU AND CPU HEATING

CPU and GPU are two major components for your better phone performance. Heavy use of process and graphics makes it hot. Some factor for its heating will be:

Processor (CPU) is a component in the phone which is running all the time on your smartphone. There is some app that needs high CPU use and will be running in the background. When we are using another app or playing game games it’s better to close all background apps. You can turn on the developer option and select no background apps this will help your performance and heating as well.

If the heating problem has suddenly started after updating your phone’s software, it is better that you contact your service provider. And get help to fix your issue as it creates a huge impact on your performance directly.

The heating of the battery component is usually while charging the phone. Battery heating can occur through different other reasons and carelessness.

The heating issue in the battery arrives when there is a problem in a charger or cable. If we use some chargers that is not recommended by the company, It makes your battery life weak and produces heat because your battery is not compatible with the faster flow of electricity the flow of ions and electrons in battery increases. Then, there will be heating on the phone.

Data cables also make a bigger impact on your battery heating and its lifespan. The stretchable data cables available at the market are useless. They are stylish, But their data and charge flow is slow. It makes your charging slow, damage your battery and finally, it affects your phone via the circuit.

THINGS TO TRY TO AVOID OVERHEATING Removing phone cover while you are doing a heavy performance like playing games is a great thing to do u can do for heat loss. Phone cover stop from losing temperature.

We can try removing cover while we are charging our device as well because it can as well help your device from overheating. And it is good to keep your phone at a non-conductor surface for heat loss.

Third-party apps that are installed for fast charging are totally useless. But are clearly for their own benefit and they are running in the background as viruses and worms. Uninstalling third-party apps would be a better step to avoid overheating.

If your surrounding temperature is high your phone absorbs heat. So staying at a cold place during heavy use, your phone will lose heat faster and there will not be an overheating issue.

Daraz and Visa partnership : changing the course of online payment

Daraz and Visa partnership : changing the course of online payment